Happiness from a Nissan Leaf

A year ago we replaced a diesel hungry Land Rover Freelander with a Nissan Leaf electric car. Here’s my opinion, after 12 months daily usage.

Have you ever considered switching from driving a fossil fuel diesel or petrol car to an electric one?

We had considered it prior to 2016 but the range of 80 miles or less on the earlier Nissan Leaf was an issue for a full day of local trips. In 2016, the range was 130miles. This decision was for our 2nd car, which is a company car and after much research.

Has owning an electric car proven to be worth it?

In short yes. We charge it daily overnight from a standard 13a plug in the garage. It lasts for a day of local journeys and costs us very little to run. It’s silent, has super fast acceleration and feels swish enough inside – no, it’s not as nice to drive as my 7 series, but that would have cost 2.5 times the price when new. It’s easy to recharge at one of the 4000+ charging stations. You can have a subsidised fast charger installed, which only takes 4 hours and costs £400, but Chargemaster only do the easy bit of connecting a thick cable from a consumer unit to a car charging post – YOU have to ensure there’s a consumer unit with a free circuit and have the spare 30A power to leave it plugged in whilst everything else in your house could be in use. We decided to leave this add-on until I can afford to  buy a Tesla with Ludicrous speed (which I’ll write my review of separately following my jaw dropping test drive).

After it’s first 10,000 miles we haven’t regretted the decision once.

Was it an expensive switch?

For a new car, the Nissan Leaf was around £23k after £10k government discounts and dealer deals. We bought the top spec model that had heated leather seats, an upgraded speaker system and more. But if you’re happy with the entry version, you can pick them up now for £14k on autotrader. It’s tax efficient buying through your company.  We also have solar panels which charge the car when it’s on the drive in the daytime, giving us free power/mileage. Allowing for depreciation, total cost of ownership and comparing diesel mpg to electric costs (against a hungry Freelander), I’d say financially it’s probably cheaper to go electric. There’s no engine to break (just a motor), no oil to top up, no regular tanks of fuel, but there is still an MoT after 3 years (read more here) and the batteries will need replacing after 100,000 miles.

Surely there must be a catch?

Yes and no. Yes, the catch is that you can’t really depend on electric cars as your primary car if you do a lot of motorway mileage. The latest model can reach 200 miles. Nor does the leaf replace the rugged workhorse nature the Freelander served. But no catch as a second car, it seems pretty faultless.

Owning an electric car helps reduce the diesel fumes that surround us, making the air unpleasant and unhealthy. If the UK can generate enough power for the growth in electricity demand, then we’re on a path to clean air and a reduction in our dependency on depleting fossil fuels.

They are speedy cars as they have no gears. Think dodgem simplicity with the torque of a Ferrari. As a car enthusiast who previously owned flat out sports cars like the the TVR Tuscan, I can tell you I do not miss power with an electric car.

One small glitch in the revolution of switching consumers over to electric, is the number of difference charging stations, cards to use them and the pricing variance.

The BBC’s Quentin Willson is campaigning for easier and cheaper electric pricing to keep the public buying. I’ve included the article below in case you can’t see it in your country.

Quentin Willson encouraging the use of electric cars

Quentin Willson wants cheaper and simpler prices to encourage the use of electric cars.

The motoring journalist reckons those wanting to use the lower-emissions vehicles are being overcharged.

In a personal film for the Daily Politics soapbox series, he said: “The pricing combinations are impenetrable, I counted 80 different pricing structures before I lost the will to live.” 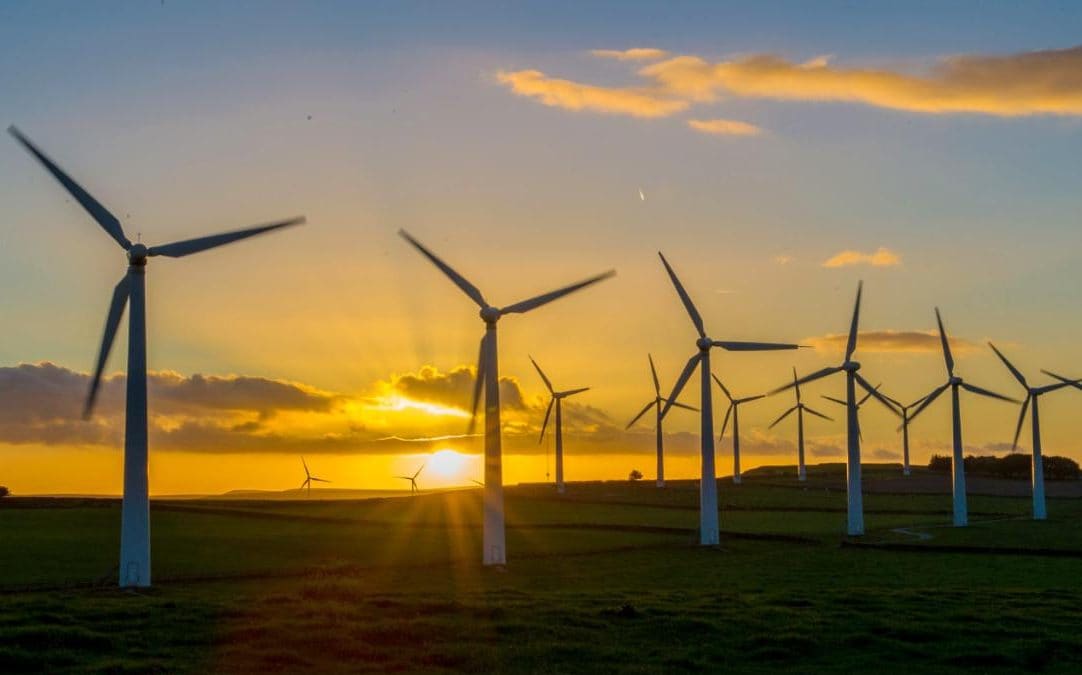 Yes it does today. However, in 2015 renewable energy produced a quarter of our power.

The biggest renewable contribution came from ‘bioenergy’, which includes the burning of biomass wood pellets at Britain’s biggest power plant, Drax, as well as many smaller landfill gas, anaerobic digestion and energy-from-waste plants.

Together these sources accounted for almost 9pc of power generated in the UK, up from about 7pc in 2014.